We provided the Lighting and Wiring Accessory solution for multi-million pound Bugler homes. Our all-encompassing building automation KNX system accompanied by its Berker and Sollysta wiring accessories was chosen as an electrical solution for the project. 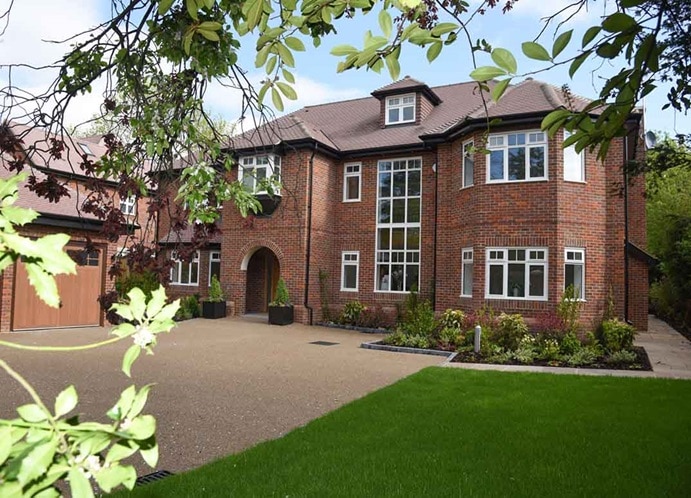 We provided the Lighting and Wiring Accessory solution for multi-million pound Bugler homes. Our all-encompassing building automation system accompanied by its Berker and Sollysta wiring accessories was chosen as an electrical solution for the project.

When Hertfordshire property developer Bugler Homes, part of Bugler Holdings, began designing two new multi-million pound homes in early 2014, it had to ensure that the electrical assets complemented the high-quality specification of the overall build. Working with contractor, T.P. & N. Electrical Contractors, Bugler found an all-encompassing solution in our building automation system along with its renowned Berker and Sollysta wiring accessories.

Bugler Holdings is comprised of sister companies, Bugler Homes and Bugler Developments, and has 30 years’ experience in the construction of quality homes, residential and commercial buildings.

The design and construction of these two executive family homes is something that Director of Bugler Holdings, Kieran Bugler, worked particularly closely on as he was due to occupy one himself. It is situated in a brand new gated community in Amersham, Buckinghamshire, and presented a unique project for the team to work on.

Kieran Bugler required a home automation system that would allow full control over the lighting control system. Early in the design, he approached Peter Malone, proprietor of T.P. & N. Electrical Contractors to ensure that the building control system was fully integrated into the rest of the build.

"I have been seriously impressed by the level of control I can have over my home, while it is so easy to operate." 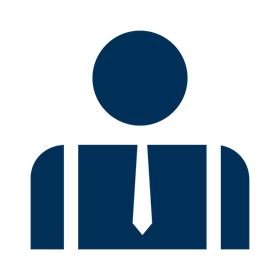 Working with us as a leading electrical solution provider, Peter specified the electrical manufacturer’s KNX building automation system. To enable the end-user to interface with the installation they used Domovea which is a part of the KNX system and is divided into two key elements. Domovea consists of a server that connects the building automation system onto an IP network, and the Domovea visualisation software that is available across multiple operating systems, including iOS and Android, allowing the customer to interact with their KNX. It is designed to enable building owners to monitor and control their KNX system simply through the intuitive control of different devices from PC, laptop, smartphone or tablet. Under the normal KNX commands, it adds comfort and safety elements including triggering sequences, either planned or immediate, which change the configuration of the house based on events or periods all with a single click.

Speed of installation is another key feature that allowed T. P. & N. to ensure rapid installation of the complete display, using KNX data. Firstly, a Domovea server was clipped into place, connected to the appropriate cables, and the software was installed onto a computer. Once the building was configured to the required layout, the KNX data was imported from the building automation system, that after a simple ‘drag and drop’ automatically generated the display interface.

Accompanying the sophisticated KNX system is our impressive Berker wiring accessory range, a design-led range that positions itself as the ultimate wiring accessory for intelligent homes, getting the job done while making a strong aesthetic statement. The two new homes boast a variation of the hi-tech accessories, including the Berker TS Sensor feather touch in glass polar white finish. Designed to revolutionise the world of ‘switching’, a gentle touch of the finger on its glass surface is all it takes to operate controls like lighting.

Since moving into the first property, Kieran Bugler has reported his enthusiasm for the system and accessories. He said: “This electrical installation was a first for Bugler, and having it specified in my own home was a trial I was willing to commit to due to the impressive reputation that Hager has as a manufacturer. I have been seriously impressed by the level of control I can have over my home while it is so easy to operate.”

Steve York, Building Automation Market Manager here at Hager UK said: “This project is another prime example of how building automation is becoming more and more common in the specification stages of many new homes across the UK. I am excited to see where the building automation market will be in five years’ time and the innovative role Hager will play.” 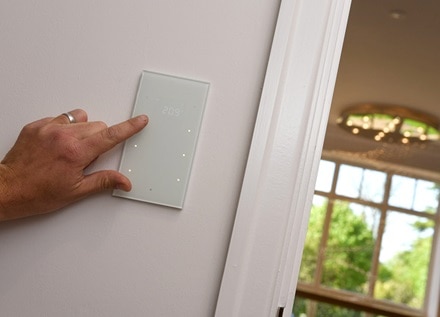 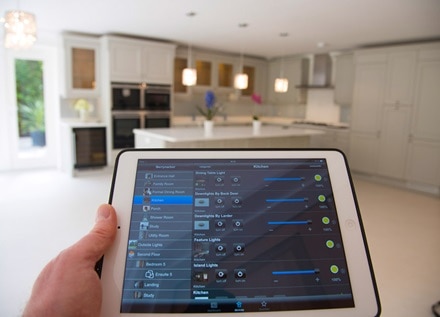 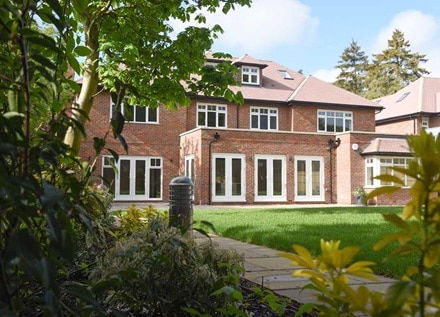 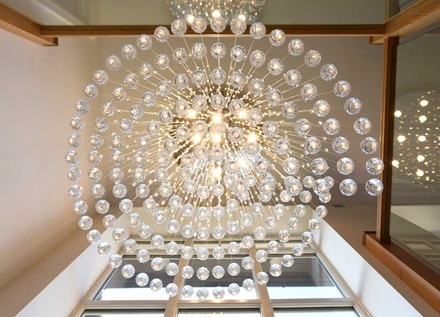 Get inspired and discover how you can use our products in your next project! 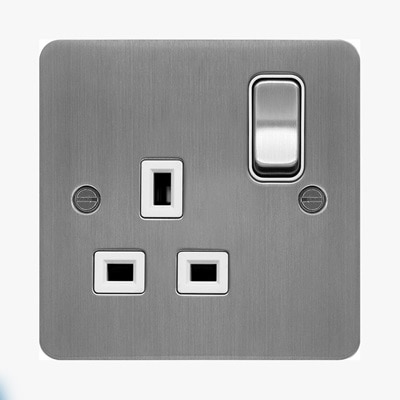 Sollysta’s hallmark features are consistent throughout the range, including the unique neutral loop terminal on the switch, moulded cable lead ins, captive and backed off terminal screws and the patented three pin shutter mechanism on the sockets for additional safety. 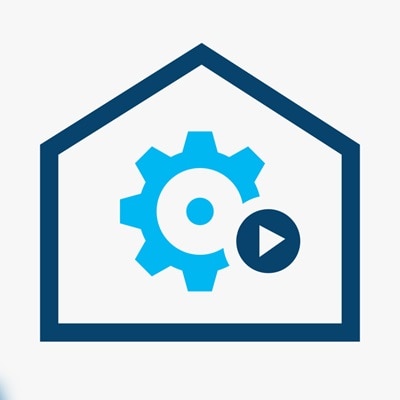 Hager's building automation system, KNX can provide more convenience and safety coupled with lower energy consumption, which can be achieved by intelligent control and monitoring of all products involved. 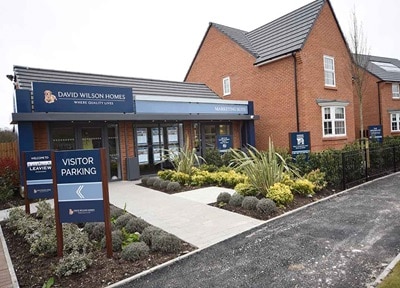 David Wilson Homes turned to Hager to ensure the recent wiring regulation changes would have minimum impact on its construction process while maintaining high-quality interior design. As a result, it has specified Hager’s Design 30 consumer unit into 17,000 new homes for 2016. 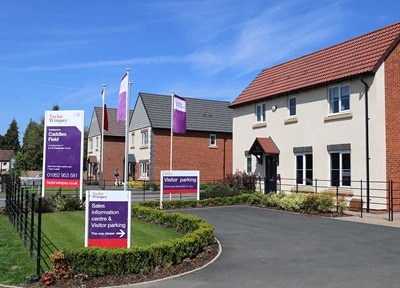 Taylor Wimpey, one of the UK's largest house building companies has teamed up with Hager to ensure optimum safety by fitting surge protection devices within the property's consumer units. 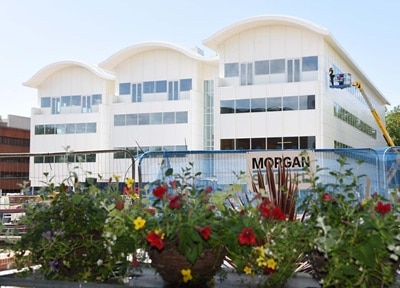